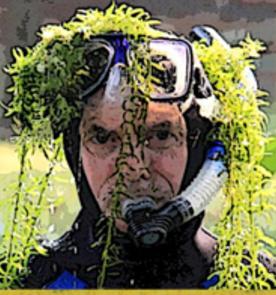 Wood Fardelsbear is the seventh son of a Moravian yak herder.  His mother is the French lepidopterist and chef, Papillon Flambé.  At age eight Fardelsbear was sent to live with relatives in Los Angeles, where he quickly achieved success as an actor.  His major acting credits include “Boy # 3” in Alfred Hickock’s film noir version of “The Music Man,” and “Street Urchin” in Frederico Felloni’s modern treatment of Marcel Proust’s “Remembrance of Things Past.”  Turning his back on Hollywood, Fardelsbear directed his energies to academe, earning degrees in Comparative Physiognomy and Phlogistics.  When not writing poetry, Fardelsbear is the founder and CEO of “Pop Your Cork,” a leading supplier of rare and vintage wine corks to discerning oenophiles worldwide.  He lives off the grid in the vicinity of Maine.